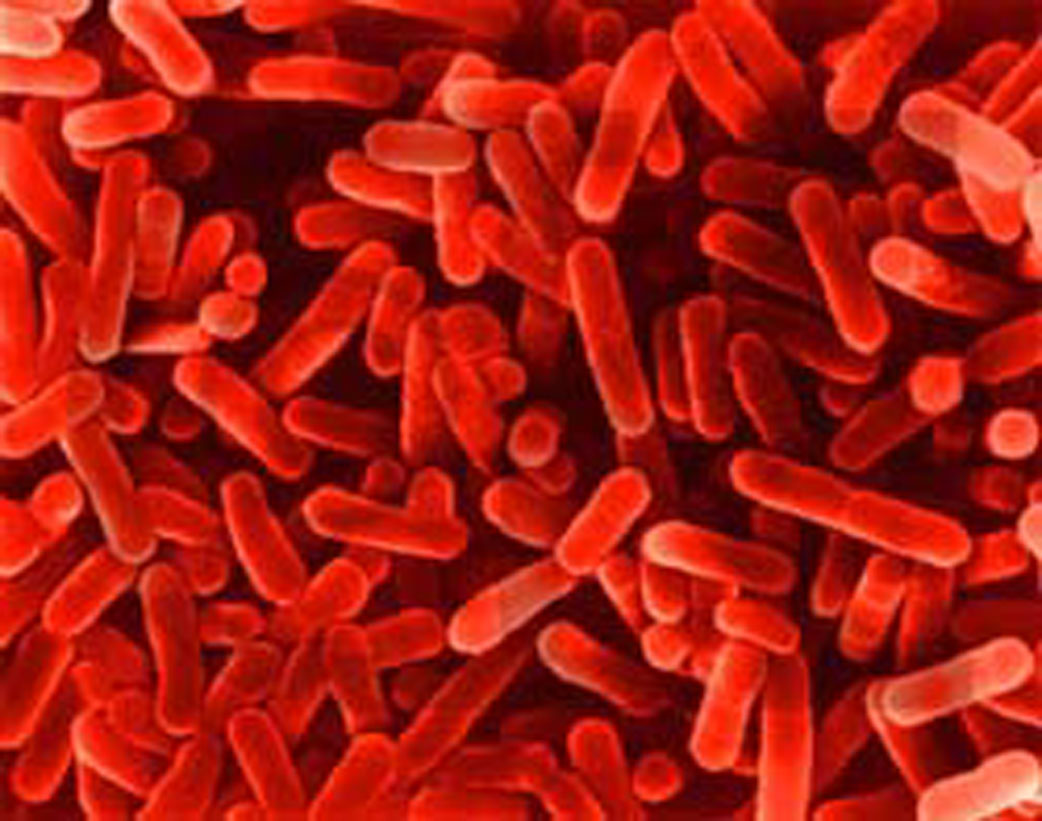 The new technique has shown promise in animal testing

Singapore: Soon, a simple breath test will detect whether a person is infected with a drug resistant tuberculosis strain or the normal strain. Scientists at the University of New Mexico, Albuquerque, have developed a new technique that can fast track the detection of drug resistant variants of the TB bacteria.

The conventional sputum lab testing for TB bacteria can take up to six weeks, hence global scientists have begun the hunt for a faster diagnostic test that can help in early detection and better administration of treatment.

The technique will detect traces of nitrogen gas emitted by the disease-causing germ Mycobacterium tuberculosis. Strains of the microbe which respond to the drug isoniazid have an enzyme called KatG that reacts to the antibiotic by releasing nitrogen which can then be detected using a mass spectrometer.

A sample of breath is tested with isoniazid and if nitrogen gas is released, it indicates that the person has a TB infection that can be safely tackled with isoniazid, one of two frontline tuberculosis treatments. The new technique has shown promise in animal testing. Following human trials, the test could be used as a rapid diagnostic test to detect drug resistant TB bacteria.

Researchers said that if the result is negative, it means that either a person does not have TB or has an isoniazid-resistant strain. The study was published in the journal Nature Communications. TB had claimed 1.3 million lives worldwide last year, making it the deadliest disease after AIDS to be caused by a single infectious agent, the UN's World Health Organisation WHO reported in July, 2014.