The million dollars raised by oDoc is the largest seed investment round for any startup in the island. 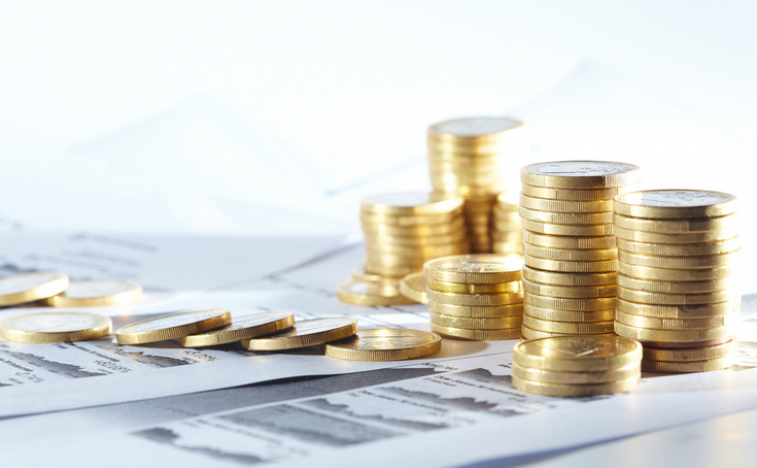 A Sri Lankan startup with an app that connects patients with doctors via smartphone video calls has raised $1 million in seed funding with investors, including a top apparel firm, a leading group and the deputy head of John Keells Holdings.

The million dollars raised by oDoc, which offers video consultations with doctors and electronic health records, is the largest seed investment round for any startup in the island.

oDoc’s app enables users to book appointments, upload photos of ailments and lab tests, and see a doctor on demand on their smartphone.

The oDoc team started the fundraising efforts early this year. It will charge patients a consultation fee, of which oDoc gets a percentage, and is mulling a subscription model as well. The oDoc app is available in three languages – English, Sinhalese and Tamil. Its immediate goal is to get product-market fit.

While many startups around the world provide similar services, oDoc’s four founders, with their diverse backgrounds, approached it more from a design perspective than as a tech problem to solve.