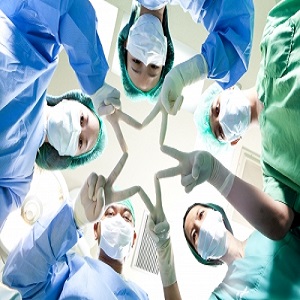 Singapore: Driven by aging population and universal healthcare system, Taiwan's medical devices market value is expected to increase from $2.2 billion in 2013 to $3.1 billion by 2020, according to a report by research and consulting firm GlobalData.

GlobalData reports that Taiwan's pharmaceutical market value is also set to rise, from $5.7 billion in 2013 to $8.2 billion by 2020, with universal healthcare coverage meaning that the National Health Insurance Administration is the largest purchaser of pharmaceuticals in the country.

Mr Joshua Owide, director of healthcare industry dynamics, GlobalData says, "The medical devices sector in Taiwan is one of the largest markets in Asia, due to the increasing elderly population and subsequent rise in demand for healthcare products and services. Between 2014 and 2020, the country's elderly population is expected to grow at a Compound Annual Growth Rate (CAGR) of 5 percent."

GlobalData states that other policies, such as an income tax reduction, efficient patent system and harmonized clinical trial process, have aimed to provide incentives for new pharmaceutical companies to establish themselves in Taiwan.