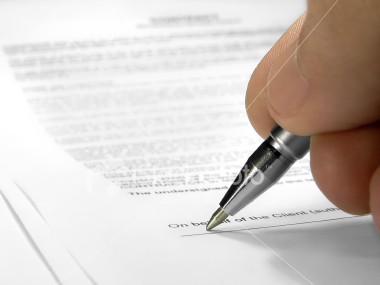 Singapore: Thermo Fisher Scientific signed a long-term license agreement with Fujirebio to make its biomarker assay Procalcitonin (PCT) available on the Lumipulse family of laboratory instruments, using the chemiluminescent enzyme immunoassay (CLEIA) technology. The agreement focuses on Japan, where Fujirebio's Lumipulse product line is placed in a significant number of hospitals and clinical reference labs and will be extended with future placements of Lumipulse platforms in other markets worldwide.

The PCT assay is available worldwide on several different laboratory instruments from strategic license partners. In Japan, the PCT assay is used in patients suspected of having sepsis. Broader availability of PCT testing for diagnosing sepsis will lead to improved hospital management.

"This agreement with Fujirebio ensures that PCT testing will be available to a much broader patient base, helping to improve patient's outcome," said Mr Marc Tremblay, president, Thermo Fisher Scientific's Clinical Diagnostics business. "Through the earlier detection of sepsis, healthcare providers can offer much better treatment to their patients and also achieve dramatic cost-savings."

Sepsis causes more deaths per year than prostate cancer, breast cancer and HIV/AIDS combined and claims 10,000 lives worldwide every day. Prevalence has increased dramatically over the last decade, increasing in the developed world by eight-to-13 percent annually, making it one of the most pressing healthcare challenges faced by the world today. Severe sepsis strikes more than 750,000 Americans each year, and between 28 and 50 percent patients affected die within the first month of diagnosis.

Hospital costs to treat severe sepsis in the US are estimated at $16 billion dollars annually. Much of this cost is attributed to misdiagnosis or delayed diagnosis, making rapid, more reliable detection a national, if not global, imperative. Research published in the journal Critical Care Medicine showed that each hour of delay in therapy can decrease chances of patient survival by 7.6 percent.