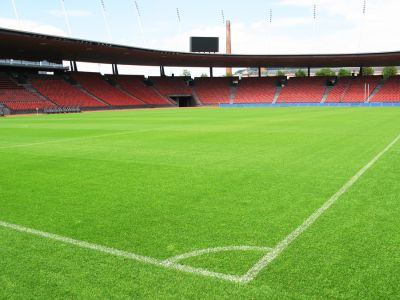 The five-year partnership will see the two iconic brands come together to provide state-of-the-art medical equipment to the club's medical team based at The Trafford Training Centre, Carrington. Toshiba will assist in giving the Manchester United players the best possible care available.

Manchester United's Commercial Director Mr Richard Arnold said, "Our players are at the center of Manchester United and it is vital that we are able to offer them the best possible medical support. Our training ground at Carrington is currently under redevelopment to make way for new improvements, including state of the art medical facilities. Unfortunately in today's game some injuries can be unavoidable, however now the Club has the comfort of knowing that through its partnership with Toshiba Medical Systems it can investigate and treat any injuries with the best medical equipment available."