Pneumonia in Elderly is preventable 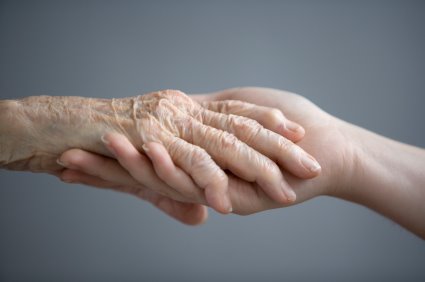 Factors behind deteriorating support for the elderly: Urbanization, increased mobility amongst young and growing numbers of working women

Bangalore: A report titled, 'Preventive Care and Healthy Ageing Global Perspective', released by the the Economist Intelligence Unit (EIU) has highlighted the state of elderly healthcare in India and the alarming situation of geriatric care in the country.

The report was published to mark the International Day of Older Persons on October 1 and focuses on the state of the elderly healthcare across eight countries, including India, Brazil, China, Japan, Russia, South Africa, the UK and the US.

It estimates that there will be 323 million people in India by 2050 aged more than 65 years of age. The situation is further aggravated as the healthcare infrastructure in India is not adequately geared to take care of India's aging population. The report cites factors such as urbanization, increased mobility amongst young people and growing numbers of working women as reasons for deteriorating support for the elderly.

In the next 40 years, India is expected to become home to the world's second largest elderly population growing by three-to-four fold from the current number. However, the country lacks adequate resources to manage child and infant mortality along with healthcare issues affecting the elderly population.