SHL grows to 2000 employees in Taiwan 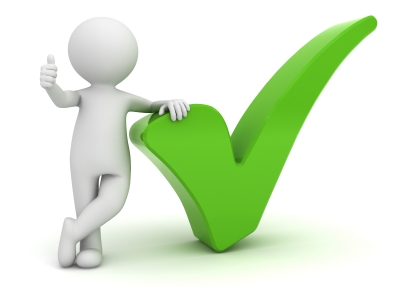 SHL announced one of its first major milestones of reaching 1,000 employees world-wide back in 2004 and has more than doubled that number since

Singapore: SHL, Taiwan based designer, developer and manufacturer of advanced drug delivery devices, has touched 2,000 employees in Taiwan as of September 1, 2013.

With the company's continuous investments in new manufacturing equipment and recent facility expansions in Taiwan to support growing customer demands, the number is expected to increase even more within the next few months. This new milestone also means that SHL now has a total of 2,500 employees worldwide, with 500 staff located throughout the company's other sites in the US, Sweden and China.

SHL announced one of its first major milestones of reaching 1,000 employees world-wide back in 2004 and has more than doubled that number since.

Reflecting on this new milestone, SHL president and CEO, Mr Roger Samuelsson commented, "We've come a long way since the company was first established in 1989 and I am excited to announce reaching such a significant milestone here at our Taiwan facilities. We've been very fortunate to attract so many talented staff from throughout the world and we look forward to further expanding our operations in Taiwan as well as globally to address and efficiently meet the needs of our customers."