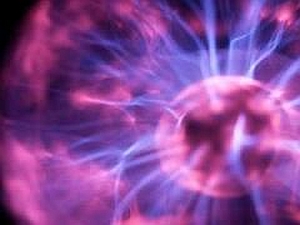 GSK's new Action Potential Venture Capital fund hopes to have the first medicine, which effectively speaks the electrical 'language' of the body, ready for approval by the end of this decade

Singapore: GlaxoSmithKline (GSK) has launched a $50 million strategic venture capital fund to help develop methods to treat diseases by using electrical signals. GSK hopes to have the first medicine, which effectively speaks the electrical 'language' of the body, ready for approval by the end of this decade. GSK's new Action Potential Venture Capital fund will be based in Cambridge, Massachusetts in the US.

GSK is going to make an initial investment of $5 million in SetPoint Medical, a California company working on implantable devices to treat inflammatory diseases. In all, SetPoint has secured $27 million in fresh financing. Aside from GSK, it has also received cash from Boston Scientific, the venture capital arm of Covidien and existing investors.

In the case of SetPoint, the R&D work is focused on new therapies for immune system disorders like rheumatoid arthritis and Crohn's disease. The company presented positive results from a proof-of-concept clinical trial in rheumatoid arthritis last November, and believes its system could provide a more convenient and potentially safer alternative to drugs.

In future, however, the aim is to apply electrical interventions at the micro level by targeting specific cells within neural circuits. That could also lead to tiny implants to coax insulin from cells to treat diabetes or correct muscle imbalances in lung diseases or to regulate food intake in obesity.