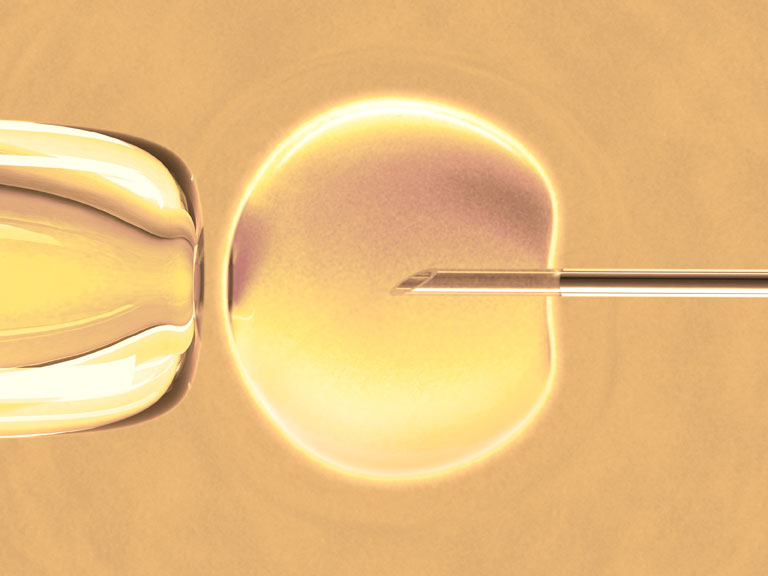 SMC Biotechnology is currently developing SMC-103 as a bone-healing device that can be delivered to the exact site of injury or damage to augment the body's natural healing process.

Researchers found that affinity-selected heparan sulfate (HS) improved bone repair by increasing the bioavailability, bioactivity and half-life of the pro-healing compound, bone morphogenetic protein-2 (BMP-2). SMC-103 is a glycosaminoglycan (GAG), a naturally occurring substance composed of chains of paired sugar units. SMC Biotechnology is currently developing SMC-103 as a bone-healing device that can be delivered to the exact site of injury or damage to augment the body's natural healing process.

"This is the first time that an affinity-isolated sugar has been used to aid the body's natural repair processes," said Dr Simon Cool, co-founder, SMC Biotechnology, and the lead investigator of the study. "This could have strong implications in the clinic and shows that a sugar device can be used to promote bone healing rather than the use of a bone graft taken from the patients' hip bone or the application of extra BMP-2, both of which are associated with unwanted side-effects," Dr Cool said.

The study was conducted by researchers at the Glycotherapeutics Group, Institute of Medical Biology at the Agency for Science, Technology and Research (A*Star) in Singapore. To develop a specific GAG for bone repair, Dr Cool and Dr Victor Nurcombe, co-founder of SMC Biotechnology, and fellow researchers formulated a peptide-based affinity platform to isolate a unique BMP-2 binding HS variant from commercially available preparations of HS to ensure the translation into the clinic would be cost-effective.

Their theory was that the HS variant, once bound to BMP-2 produced by the body at the site of a bone injury, would prolong the growth factor's half-life and enhance its bioactivity. When the HS variant was delivered into critical-sized bone defects in preclinical studies, it enhanced bone healing at levels comparable to BMP-2 therapy alone. The study showed that BMP-2 binds to HS with a greater affinity than other sulfated GAGs, and that the unique characteristics of HS variants isolated based on growth factor affinity, validate this technology as a platform with high therapeutic utility.

SMC Biotechnology licensed this novel platform technology from A*Star, Singapore's leader in fostering scientific development and talent. Through an exclusive agreement with A*Star, SMC Biotechnology was spun off from the Institute of Medical Biology in 2010 to commercialize a library of breakthrough GAG compounds that preferentially bind to separate pro-healing factors. SMC Biotechnology is currently developing SMC-103 for long bone healing and spinal fusion as an alternative to bone graft and bone graft substitutes.

"The collaboration between A*Star and SMC Biotechnology has been uniquely productive for both parties," says Mr Michael Crockett, co-founder and CEO of SMC Biotechnology. "Our collaboration with A*Star has allowed us to streamline the development of a pipeline of carbohydrates products, including a number of potential therapies that would be first-in-class in the world. SMC Biotechnology's important relationship with A*Star will generate many successful therapeutic strategies to fulfill multiple unmet medical needs in tissue regeneration worldwide. We look forward to taking the next step of studying SMC-103 in human bone repair with clinical trials in 2014," he added.