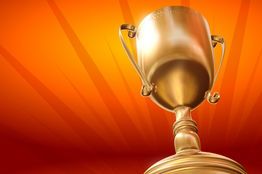 Singapore's Health Ministry's IT arm, IHiS designs and manages IT systems at all public hospitals, specialty centers and polyclinics. The award was part of the ASEAN CIO-CSO Summit conference organized by IDG ASEAN, in association with Vietnam CEO and CIO Club.

In 2011, only 3.5 percent of over 5000 US hospitals had achieved the benchmark. In 2012, IHiS and National NeuroScience Institute launched the world's first virtual reality simulation program of daily living activities to better test and train the brain function of patients with early dementia and stroke.