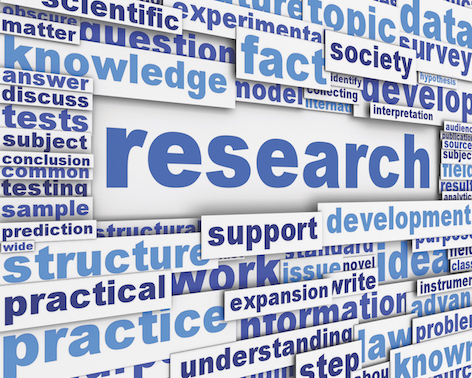 The proposed changes to the MRFF Act are intended to improve the effectiveness, and streamline the administration of the Medical Research Future Fund (MRFF).

From 2022-23, the Future Fund Board of Guardians will no longer be responsible for determining the maximum amount that can be withdrawn from the MRFF each financial year. Instead the MRFF Act will specify that a maximum annual amount of $650 million can be debited from the MRFF.

The changes are relevant to the health and medical sector in Australia generally, and to those organisations that might seek to apply for MRFF grants funding specifically.

The changes will take effect once the IFLA Bill has received passage through the Parliament and received Royal Assent.