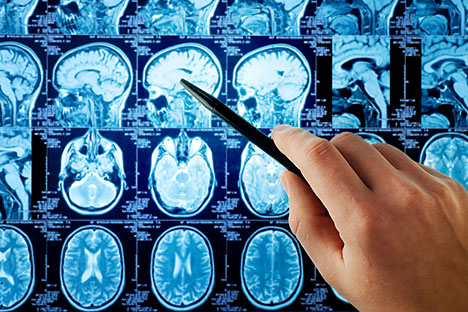 In cooperation with the Taipei Veterans General Hospital (TVGH), National Tsing Hua University (NTHU) has converted its Tsing Hua Open pool Reactor (THOR) for use in Boron Neutron Capture Therapy (BNCT). To date, the treatment has provided a new lease on life to over 130 cancer patients from around the world.

According to Professor Chou Fong-in, BNCT is a target radiation therapy in which the patient is first injected with a boron-containing drug; once the drug has accumulated in the tumor, the neutron beam is used to irradiate the tumor for delivering curative doses specifically to tumors, while sparing normal tissue.

As explained by TVGH oncologist Chen Yi-wei,boron-10 drug contains the structure like essential amino acids, and cancer cells need lots of nutrients to support their abnormal proliferation. Thus cancerous cells absorb almost all the boron-10 before the normal cells have a chance to. The boron acts as a kind of explosive charge, and once the cancerous cells have got their fill of it, the neutron beam is used to “detonate” the charge, killing off the cancer cells.

NTHU and the Taoyuan City Government are planning to jointly develop a medical complex as part of the Taoyuan Aerotropolis to be built near the Taoyuan Airport. The BNCT will play a major role at the new facility, and will be used to treat both Taiwanese and overseas patients.