Historic end to 4-year gene patenting battle in US 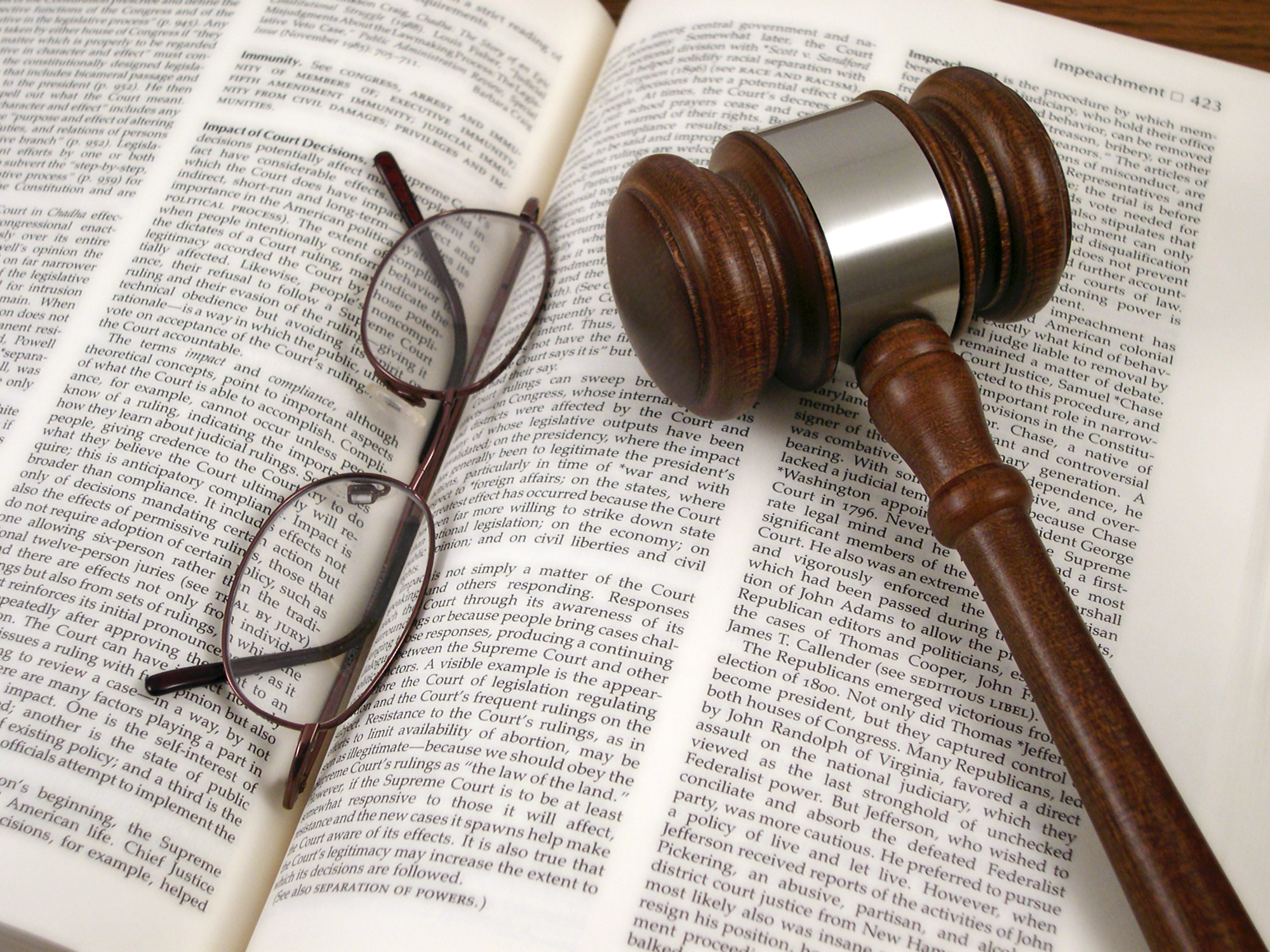 Singapore: The US Supreme Court has put an end to the epic four-year-long lawsuit involving Association for Molecular Pathology Vs Myriad Genetics. The Supreme Court gave a win-win verdict for all the stakeholders involded in the case.

In question was the patentability of two genes linked to breast and ovarian cancer, BRCA1 and BRCA2 by Utah-based Biotech firm, Myriad Genetics.

Although the Supreme Court invalidated the patents held by Myriad Genetics, the court unanimously ruled that while naturally isolated DNA is not patentable, synthetically created exon-only strands of nucleotides; ie complementary (c)DNA is patentable.

The court decision doesn't completely mean Myriad's downfall, as the company has a large set of unchallenged patents surrounding is BRACAnalysis test. The company said that that it holds more than 500 "valid and enforceable" claims in 24 different patents "conferring strong patent protection" for its test.

"We believe the court appropriately upheld our claims on cDNA, and underscored the patent eligibility of our method claims, ensuring strong intellectual property protection for our BRACAnalysis test moving forward," Peter Meldrum, president and CEO of Myriad said in a press statement.

Meanwhile, even the Association for Molecular Pathology and other supporting organisations have claimed victory in the case.

The American Civil Liberties Union that had filed the lawsuit along with the Public Patent Foundation challenging the patents called the ruling "a victory for civil liberties, scientific freedom, patients, and the future of personalized medicine."

"Today, the court struck down a major barrier to patient care and medical innovation. Myriad did not invent the BRCA genes and should not control them. Because of this ruling, patients will have greater access to genetic testing and scientists can engage in research on these genes without fear of being sued," said Sandra Park, senior staff attorney with the ACLU Women's Rights Project.

The Biotechnology Industry Organization, that has supported Myriad in this case said that the decision provided needed certainty to research-driven companies that rely on cDNA patents. However, BIO beleived that other parts of the court's decision could "unnecessarily create business uncertainty for a broader range of biotechnology inventions." ACLU on the other hand has noted that scientists can provide genetic testing without relying on cDNA.

"The United States is now the only developed country to take such a restrictive view of patent eligibility, signaling an unjustified indifference towards our global economic and scientific leadership in the life sciences," BIO said.