Synlogic to turn bugs into drugs 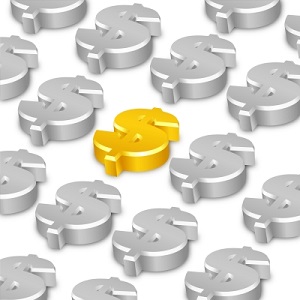 Synlogic received a funding of $30mn for its synthetic organisms research

Singapore: Synlogic, a Cambridge biotech start up has developed synthetically engineered therapeutic microbes, which can potentially treat various emerging illness. Atlas Venture and New Enterprise Associates said that they would provide nearly $30 million for the project.

Mr Ankit Mahadevia, CEO, Synlogic, said that researchers had developed a process by which bacteria can sense physiologic conditions, perform a therapeutic action and eventually deactivate themselves.

He added that the technology could be used to target diseases for which traditional treatment methods are either unavailable or ineffective. He said that their main focus could be on the gastro-intestinal problems and drug resistant bacteria.

He said that body temperature or surface markers, can be used to turn on the bacteria in specific parts of the body. So disease-causing metabolites that cause disease can be trapped in the system. Microbes can also be used to secrete vitamins, nutrients or therapeutics like anti-inflammatory.

Synthetic biology is already generating waves in the market and with money pouring into research for new products, it could be said that the whole nascent field could be worth $38.7 billion by 2020