Australia to develop drug for LMICs for treating superbug infections 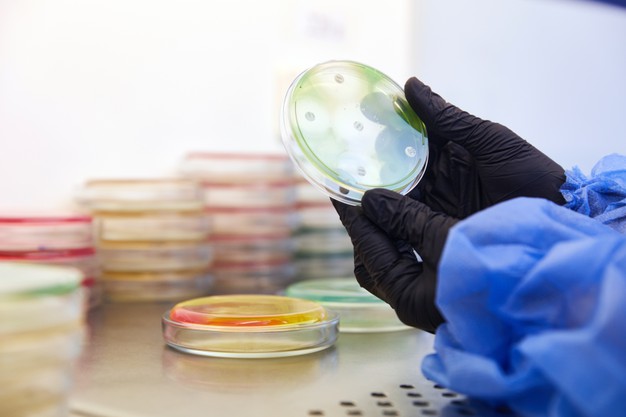 CARB-X is awarding up to $2.2 million to The University of Queensland’s (UQ) Institute for Molecular Bioscience (IMB), in Brisbane, Australia, to expand its Octapeptin research program to develop a new drug designed for use in low- and middle-income countries (LMICs) where there are high levels of drug-resistant bacteria.

The new drug – engineered Octapeptin peptides that act as potentiators – would work by disrupting the protective cell membrane of drug-resistant Gram-negative bacteria so that existing antibiotics can once again work to kill the bacteria. The drug would be used in combination with antibiotics that are readily available in LMICs but that have become ineffective in the treatment of drug-resistant bacterial infections.

The LMIC-focused Octapeptin potentiator project is led by Associate Professor Mark Blaskovich, Dr. Alysha Elliott and Dr. Johannes Zuegg at UQ’s IMB. The new award is in addition to funding announced in 2020 of up to $10.86 million – the first-ever Australian project funded by CARB-X -  for the Octapeptin research program led by Professor Matthew Cooper and Dr. Karl Hansford, along with Dr. Blaskovich.

“The UQ IMB project aims to reboot generic antibiotics that have become ineffective against Gram-negative bacterial infections in LMICs.  If successful, this approach could provide new treatment options in parts of the world where life-saving options are limited,” said Erin Duffy, R&D Chief of CARB-X,

“This funding will build on our existing CARB-X funded work developing a new antibiotic class, the Octapeptins. We will harness this latest funding injection to investigate which existing antibiotics can be rejuvenated by combining them with compounds from the Octapeptin family,” Dr. Blaskovich, Director of the IMB Centre for Superbug Solutions, said.

“The benefit is that we can potentially restore the use of cheap generic antibiotics that are widely used in LMICs, where there are high levels of drug-resistant bacteria,” Dr Elliott said. She added that with Octapeptins, there is potential to significantly reduce the amount of antibiotics required to treat an infection.

A similar scientific approach has been effective at extending the effectiveness of the beta-lactam class of antibiotics such as penicillin, revitalised by inhibitors that block the beta-lactamase enzymes that bacteria use to defend themselves from these antibiotics.

The new Octapeptin project is in the hit-to-lead phase. Early goals are to identify which types of antibiotics Octapeptins are best at helping, and which of two structural subclasses of Octapeptins are most promising with the best efficacy and least toxicity. The project also includes a capability enhancement to support several hospitals in countries such as Pakistan, Nepal and Nigeria to establish whole genome sequencing and molecular epidemiology protocols so that they can analyse different resistant strains using genetic sequencing onsite in their countries.

Dr. Blaskovich said the team plans to help researchers and health professionals collect and identify resistant bacteria, especially in remote areas, which will contribute to knowledge of how resistance develops.