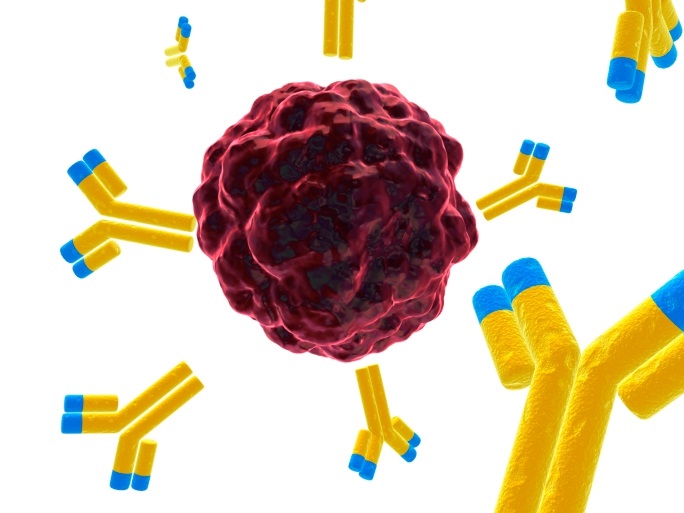 Sengenics, the functional proteomics company based in Singapore, Malaysia and the UK, has announced that it has joined the Foundation for the National Institutes of Health (FNIH) Biomarkers Consortium. As a member of the consortium, Sengenics aims to further accelerate the identification and commercialisation of autoantibody biomarkers for early diagnosis of cancer and autoimmune diseases as well as the development of new companion diagnostics tests.

The FNIH Biomarkers Consortium was co-founded by the U.S. National Institutes of Health (NIH), the U.S. Food and Drug Administration (FDA), the Pharmaceutical Research and Manufacturers of America (PhRMA), the Centers for Medicare & Medicaid Services (CMS) and BIO. It counts amongst its list of contributing members, major pharmaceutical companies such as Novartis, GSK and Merck; as well as not-for-profit organisations such as the Alzheimer’s Drug Discovery Foundation and the American Heart Association.

Sengenics will work with the FNIH Biomarkers Consortium to provide expertise about the discovery of autoantibodies for diagnostics, companion diagnostics and therapeutics applications, particularly through its proprietary KREX technology. As KREX-based protein arrays use antigens that are correctly folded and functional, autoantibodies are detected with very high specificity and sensitivity. The technology has already been applied to discover autoantibody biomarkers with both diagnostic and protective potential for cancers, autoimmune diseases and neurodegenerative disorders. KREX protein arrays have also been used for stratification of patients into responders, non-responders and those exhibiting immune-related adverse events (irAEs). This has been achieved with very high positive predictive values (PPV) and negative predictive values (NPV) for patients on autoimmune or immune checkpoint inhibitor drugs.

Joseph P. Menetski, Ph.D., Associate Vice President for Research Partnerships, FNIH said, “Autoantibodies are fundamental biomarkers for cancer and autoimmune disease diagnostics. We believe that Sengenics’ expertise will be complementary to the FNIH Biomarker Consortium’s key focus areas in terms of the rapid identification, development and qualification of potential high-impact biomarkers for improvements in drug development, clinical care and regulatory decision-making. We are looking forward to Sengenics making a positive contribution in terms of advancing medical diagnostics and research within the consortium.”

Speaking on the collaboration, Chief Scientific Officer of Sengenics, Jonathan Blackburn, D.Phil., said, “We are delighted to join the FNIH Biomarkers Consortium. We see this as an important vehicle to collaborate with industry experts and partners across the biomarker discovery and commercialisation chain. In the last year, we have seen our technology becoming established as the benchmark for high specificity and sensitivity autoantibody detection by both the pharmaceutical industry as well as leading academic institutions. Our fundamental aim going forward is to apply our technology to patient-centric, autoantibody-based, translational diagnostics tests for both precision medicine and early disease detection applications.”

Sengenics is a functional proteomics company that leverages its patented KREX technology for production of full-length, correctly folded and functional proteins. KREX was invented and patented by Professor Jonathan Blackburn whilst he was a member of the faculty at the University of Cambridge.