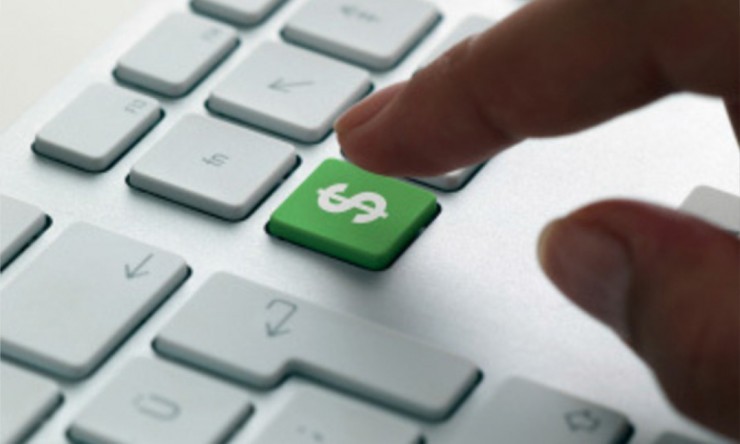 Century Therapeutics, which was created by Versant Ventures as part of the firm’s core strategy to launch innovative biotech companies, emerged from stealth mode recently with USD 250 million in financing commitments from Bayer, Versant and Fujifilm Cellular Dynamics Inc. (FCDI).

The proceeds will enable Century to advance multiple programs into the clinic for hematologic and solid malignancies.

Century’s foundational technology is built on induced pluripotent stem cells (iPSCs) that have unlimited self-renewing capacity. This enables multiple rounds of cellular engineering to produce master cell banks of modified cells that can be expanded and differentiated into immune effector cells to supply vast amounts of allogeneic, homogeneous therapeutic products. This platform differentiates Century from competitors that are developing cell therapies made from non-renewable donor-derived cells.

The announcement establishes Leaps by Bayer as an integral partner in Century’s investor syndicate. Leaps by Bayer, the venture investment arm of the global life sciences company Bayer.

Curing and preventing cancer is one of the main focus areas of Leaps by Bayer, since this disease still represents one of today’s biggest health concerns with limited curative or preventative therapies available.

Dr. Juergen Eckhardt, head of Leaps by Bayer said, “We are very excited about the potential of Century’s platform. It represents a unique opportunity in the development of next generation cell therapies that promise to address previously incurable cancers.”

Century was founded by Versant in 2018 and later that year formed a strategic partnership with FCDI, a subsidiary of Fujifilm Corporation, to develop iPSC-derived immune effector cells for cancer. FCDI’s vertically integrated iPSC platform has been optimized over the last 15 years to include the foremost reprograming technology that uses genome integration-free methods to generate GMP grade iPSC lines. Century also has exclusive access to FCDI’s leading immune effector cell differentiation protocols and intellectual property to manufacture GMP-grade immune effector cells at commercial scale. Under the terms of the iPSC platform license agreement, FCDI will serve as the primary manufacturer of Century’s cellular products.

Carlo Rizzuto, Versant partner and Century director said, “Versant believes that allogeneic reagents represent the next wave of innovation in cell therapy and created Century to engineer truly off-the-shelf products to treat both hematologic and solid tumors. Today’s financing marks an important milestone in our effort to enable cell therapies to treat a much broader array of cancer patients.”

Toshikazu Ban, Corporate Vice President of Fujifilm Corporation said, “Fujifilm’s mission is to bring new value to society through innovation and the creation of new technologies, products and services. We are confident that FCDI’s cutting edge iPSC technologies and promising regenerative medicine solutions currently under development, can create new value to fulfill unmet medical needs and improve the lives of patients around the world. By accelerating development of new cancer immunotherapies using allogeneic iPSC through Century, we aim to deliver the therapy to patients as soon as possible.”

Lalo Flores, CEO of Century said, “The financial support and expertise from this consortium of partners will enable Century to realize the full potential of our iPSC platform and expand patient access to cell therapy. I am grateful to have their experience to guide the development of our promising allogeneic cell therapies for cancers with high unmet need.”