An alternative treatment with a novel mode of action for the anti-aquaporin-4 antibody seropositive neuromyelitis optica spectrum disorder approved in the United States. 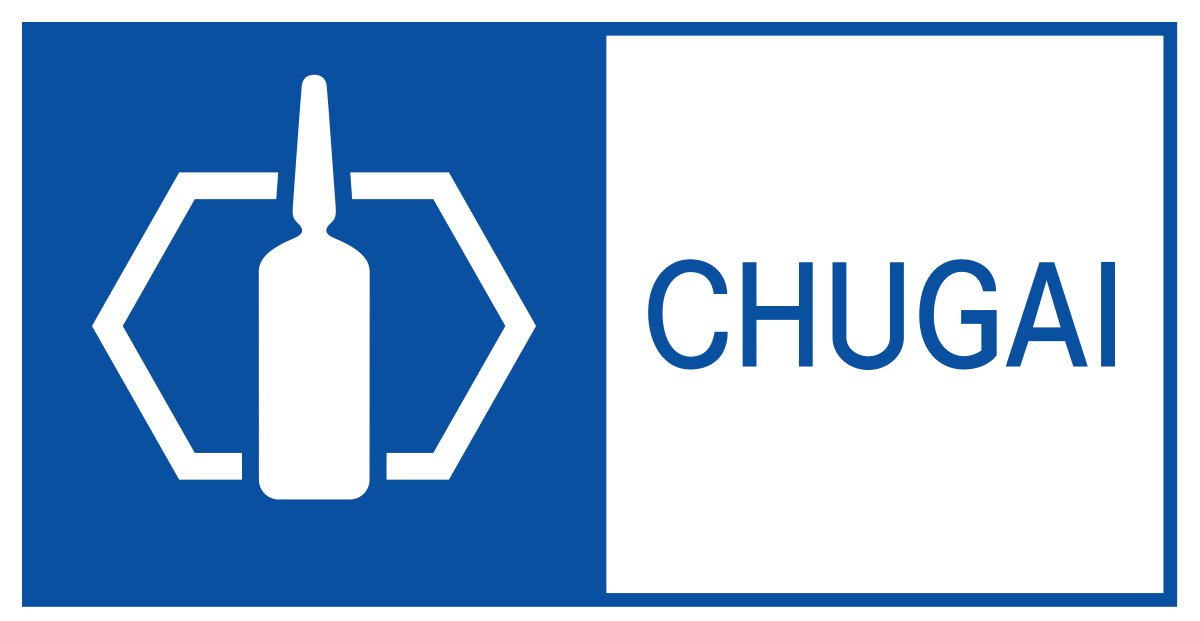 Enspryng is administered subcutaneously every four weeks. Enspryng was granted the Innovative Treatment designation in December 2018 and the US Biologics License Application (BLA) was filed in August 2019 by Genentech Inc., a member of the Roche Group.

Enspryng, created by Chugai, is a humanized anti-IL-6 receptor antibody exhibiting PH-dependent binding, which was the first product developed by applying our proprietary recycling antibody technology. The drug is believed to prevent relapse of NMOSD by inhibiting IL-6 signal signaling which is a key factor in NMOSD. Enspryng has been approved in Canada, Japan and Switzerland. Enspryng is designated as an orphan drug in Europe. The request was accepted for review by the European Medicines Agency in 2019.