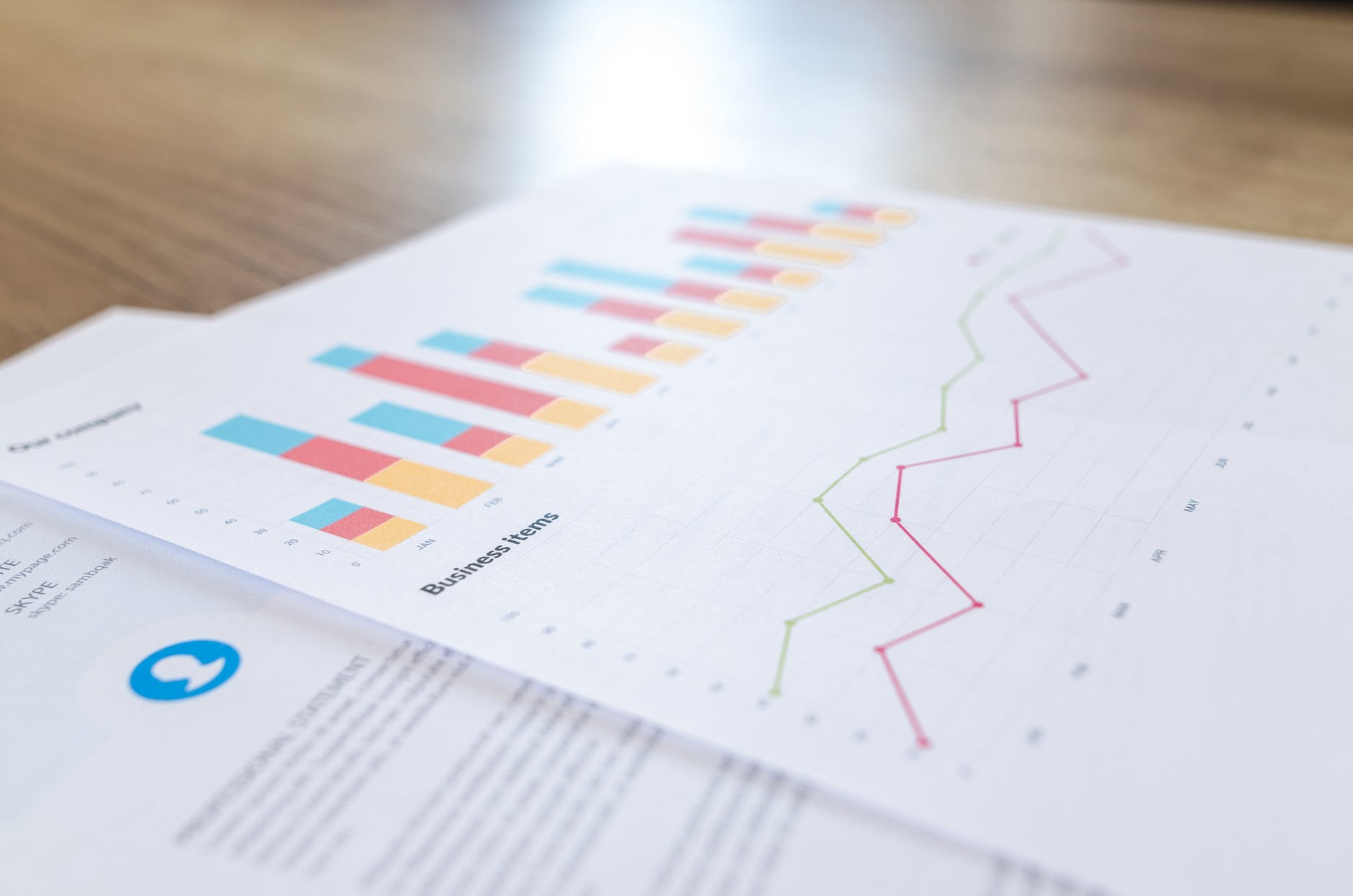 Kolmar Korea has announced that it would sell its pharmaceutical business unit and Kolmar Pharma, a subsidiary of the company, to IMM Private Equity, one of the nation’s largest private equity funds.

Kolmar Korea's annual financial expenses were estimated to have increased by about 40 billion won due to the business transactions, while its total debt and net debt reached 1.5 trillion and 994 billion won, respectively, in 2019. Such liabilities increased the company's annual interest expense to 53.4 billion won, almost half of the company's operating profit during that year (117.8 billion won).