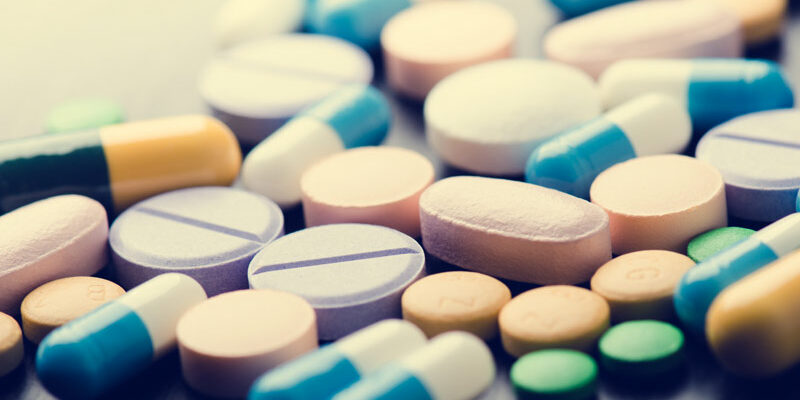 The new formulation of oxycodone hydrochloride, a strong opioid analgesic providing relief of moderate to severe pain in various types of cancer, contains the narcotic antagonist naloxone in order to prevent abuse.

The addition of the new formulation to the company's product lineup of opioid analgesics will provide another treatment option to patients suffering from cancer pain and further enhance its contribution to healthcare in Japan.