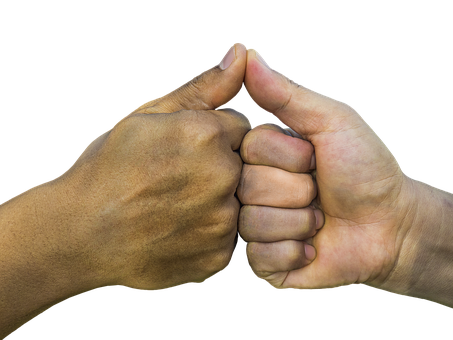 Australia based Cellmid has recently announced that its wholly owned subsidiary Advangen Limited (“Advangen”) has entered into an exclusive agreement with Beijing Fukangren Bio-pharm Techto distribute its évolis anti-aging hair care products in the Peoples Republic of China.

The agreement between Advangen and Fukangren has two key stages: (i) a twelve month period where, for and on behalf of Advangen, Fukangren will register the évolis® lotions as hair loss products with the Chinese regulator, SFDA (State Food & Drug Administrator); and (ii) an exclusive distribution agreement for the évolis® lotions and shampoos for 5 years with minimum order requirements for each year.

The terms of the agreement were entered into following extensive market research regarding product demand, fit and pricing against comparable products within the Chinese market. The “first in class, best in class” FGF5 inhibitor technology of évolis with its strong scientific backing provides the products with a unique marketing proposition and a significant competitive edge.

Fukangren will leverage its existing and well serviced network of over 500 pharmacies, associated hospitals and clinics.

Beijing Fukangren, established in 2000, is a rapidly growing pharmaceutical company with over 400 staff, distributing over 300 products including generics and drugs under licence and profit arrangement. Fukangren is a full pipeline company, performing basic research, drug development for small molecules and biologics, formulation, manufacture (generic, traditional and novel drugs) and clinical research. The Company’s R&D unit is one of the largest in China and is led by CSO, Professor Zhao Kang, who was the former CSO of international pharmaceutical company, Novartis.

Fukangren also has a specialist regulatory affairs team with a strong track record of successful applications with the Chinese regulator, SFDA.

Cellmid also said in its statement that the Chinese market represents a “significant opportunity” for the évolis product range. In China, historical data shows the prevalence of pattern of hair lossin the population at approximately 20% of men and 6% of women. While overall this appears lower than the reported prevalence in the West, rates of hair loss approach those seen in Western countries in older age brackets.