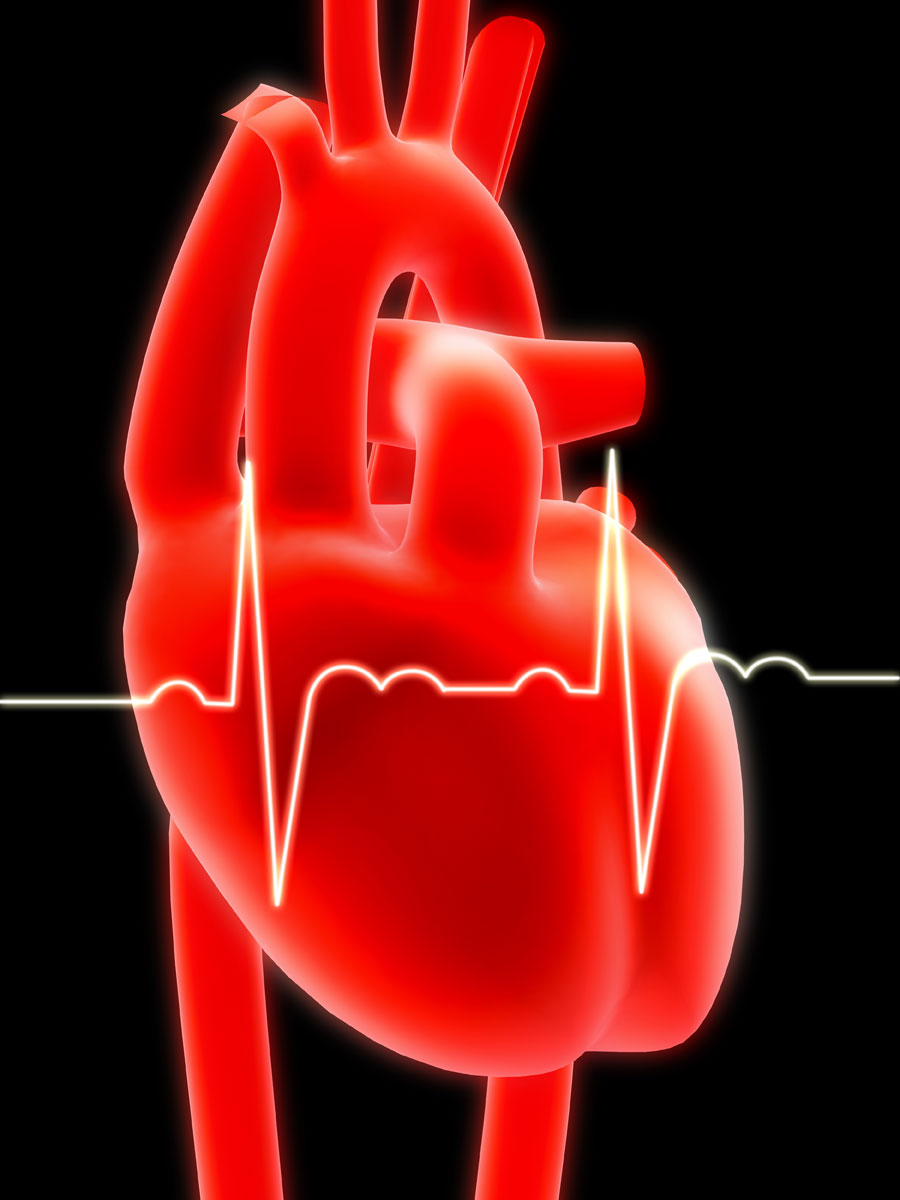 Endoluminal Sciences, an Australia-based company, is developing a breakthrough technology for the treatment of failing heart valves. This technology has the potential to treat patients with heart valve disease without the complex and invasive open heart surgery.

Aortic stenosis (AS) is a common disorder, particularly among the elderly, where the aortic valve undergoes degeneration and calcification as part of the aging process. In severe cases, the diseased valve barely opens, restricting blood flow from the heart to the body. This severely debilitating condition causes symptoms of breathlessness, dizziness, chest pain and extreme fatigue, leading to progressive heart failure and/or sudden death.

Surgical Aortic Valve Replacement (SAVR) is the standard care for the treatment of AS, which involves replacement of the diseased valve with valve prosthesis through an open chest surgery on the heart, a highly invasive and potentially traumatic procedure. However, a third of the candidates are considered too frail, due to advanced age and multiple co-morbidities, to undergo SAVR because of a high risk of complications and death. The prognosis for such patients deemed unsuitable for open heart surgery is about two years.

In recent years, Transcatheter Aortic Valve Implantation (TAVI) has been developed as a minimally invasive alternative for the treatment of AS. This procedure allows for the implantation of a valve bio-prosthesis in the place of the diseased native aortic valve by insertion of a catheter through a small hole in the groin or the chest, requiring local anesthesia and less time. It is done while the heart is still beating, leading to faster recoveries and shorter hospital stays.

Despite its significant clinical advantages over SAVR, TAVI, today, cannot cater to young patients who would not like to undergo traumatic and painful open heart surgery. The major limitation of this revolutionary therapy is the critical failure mode of leakage from around the structure of the implanted valve bio-prosthesis, known as paravalvular leaks (PVL), which occurs in a moderate to severe degree in 20-30 percent of the patients. As a result of this complication, part of the blood pumped into the aorta leaks back into the heart, which then has to be pumped out back again, exerting excess workload on the heart, weakening it and eventually leading to heart failure.

Read about other start-ups: Start-ups redefining the industry

Endoluminal Sciences (ELS) has developed a novel technology, Solution of Endovascular Aortic Leaks (SEAL), which can eliminate PVL, paving the way for the development of next generation TAVI devices that can treat all patients with severe symptomatic AS. The SEAL technology is designed to be low profile, compatible with all TAVI device platforms and established delivery procedures to facilitate ease of adoption for the physicians.

The roots of this technology are at Stanford University's Biodesign program, where Mr Ashish Mitra, a mechanical engineer, and Mr Martin Ng, an associate professor and an interventional cardiologist, invented a sealing technology for endovascular devices, while undergoing their postgraduate training. What came as a curriculum project evolved as a breakthrough technology to address a major unmet medical need. Mr Mitra and Associate Prof Ng came up with a solution to the deadly leaks that occur in endovascular devices or bio-prostheses used for the treatment of varied vascular disease states, including failing heart valves and aortic aneurysms. They worked closely with the Stanford engineering and medical faculties while designing the fundamental elements of the technology, and once proof-of-concept testing was completed and a provisional patent was filed, a business plan was developed. Their project was awarded 'Best in Class' in Stanford Biodesign in their graduating year, 2005.

In 2007, with the support of Australia's leading life sciences venture capital firm, GBS Venture Partners, ELS was founded in Sydney, Australia, and by mid 2008, the work to develop their intellectual property (IP), exclusively licensed from Stanford, into a platform technology was initiated.

By conducting comprehensive simulated testing in vitro, ELS has demonstrated that the SEAL makes the TAVI devices paravalvular leak-proof even in the most complicated disease models. This is furthered by the promising results from their in vivo testing in animal models, which also goes on to validate its compatibility with established delivery techniques. According to the company, no TAVI devices or related-technology till date has been able to achieve these lofty goals and ELS has got solid, positive reviews in favor of the test results from reputed vascular surgeons and interventional cardiologists worldwide. "TAVI, in due course, is expected to prove a real game changer, much like stents did in the treatment of coronary artery disease, and technology innovation in eliminating PVL, like the SEAL, will play a pivotal role in driving this transformative effect," says Mr Mitra.

However, ELS has more to offer. While their current focus is the rapidly growing TAVI market, expected to reach $2 billion worldwide in the next 2-3 years, their IP portfolio has strong applications for other key structural heart disease states. For example, the addressing of mitral valve disease using minimally invasive approach or Transcatheter Mitral Valve Implantation. The company has also diversified the applications of SEAL to eliminate the life-threatening Type1 endoleaks occurring in stent grafts that are used to treat abdominal and thoracic aortic aneurysms, a market opportunity with double-digit growth, currently estimated at $1.5billion worldwide.

The company is yet to tread the challenging and uncertain path to commercialize this technology. "The most resource-efficient way to take this technology forward is by forming a strategic alliance with TAVI device companies to co-develop a blockbuster product," says Mr Mitra, while stating that alternative commercialization strategies are also being evaluated.

Read about other start-ups: Start-ups redefining the industry