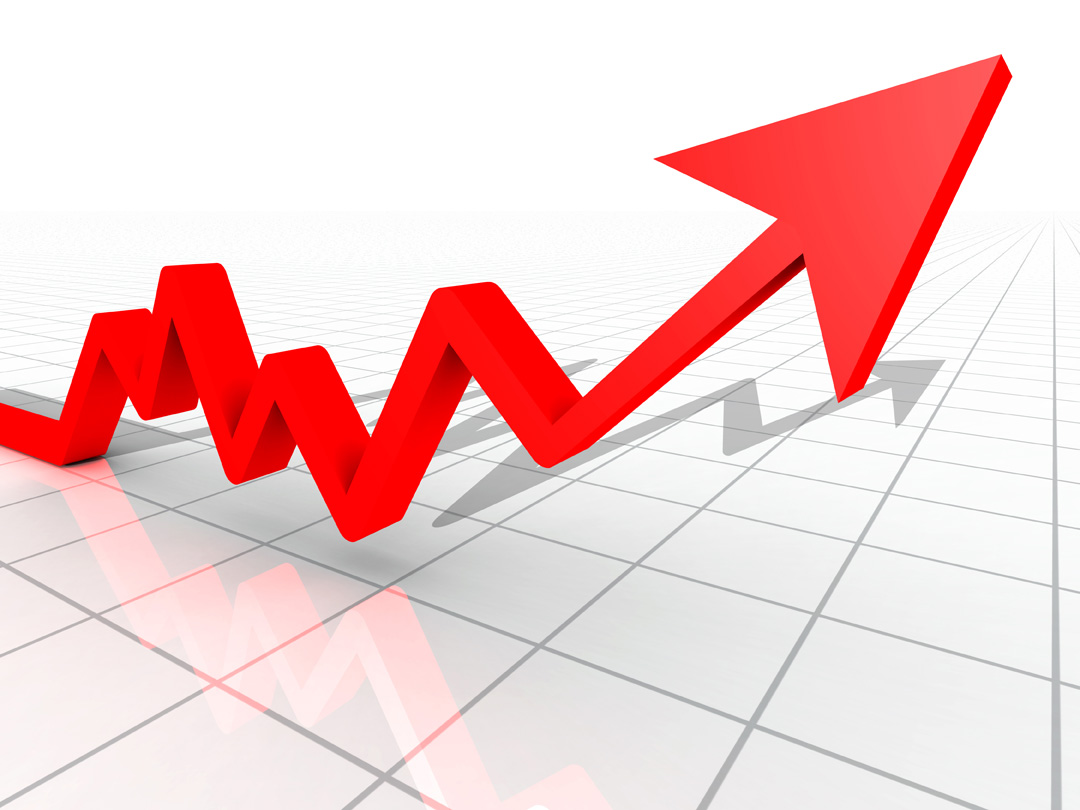 Commenting on TAKE's performance, Mr S Sridharan, managing director, TAKE Solutions, said that, "Last year's performance was as per our expectations. The most satisfying aspect has been the efforts to increase wallet share in customers. This has given us good results in the form of increased order books and visibility into revenue for the upcoming year." He added, "As we enter the new FY 2013, the environment looks uncertain, so we are looking at heightened emphasis on sales and marketing."