Golden Meditech interim revenue up by 6.4% 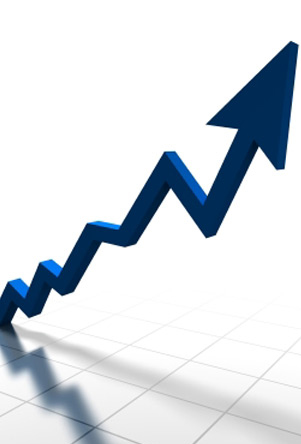 Singapore: Golden Meditech, a leading integrated healthcare enterprise in China, revealed its interim results for the six months ending 30 September 2012. During the interim period, the group reported financial results that were in line with management expectations and barely affected by the current global environment.

Mr Kam Yuen, chairman and chief executive officer of the group, said that, "Golden Meditech's solid healthcare businesses have weathered the complicated market conditions, and allowed the company to take advantage of the opportunities that have arisen. The medical devices segment continued to be favored by the Chinese policies on blood transfusion, while healthcare services segment recorded a steady performance despite the Beijing haematology hospital operations being temporarily suspended until the 600-bed new hospital to be operational by the end of this fiscal year."

"With living standard and aging population continue to grow, public awareness of quality healthcare is increasing, and the Chinese government has exerted greater support to the development of healthcare industry, which provides a favorable platform for Golden Meditech to drive the business forward," he added.