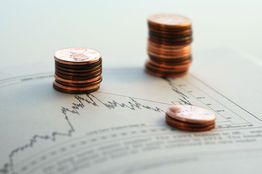 Singapore: Varian Medical Systems reported net earnings of $1.03 per diluted share in the third quarter of fiscal year 2013, up seven percent from $0.96 in the year-ago quarter.

The company finished the third quarter of fiscal year 2013 with $766 million in cash and cash equivalents and $174 million of debt. During the third quarter, cash flow from operations was a record $198 million, and the company spent $95 million to repurchase shares of common stock. As of the end of the quarter, the company had 110 million average diluted shares outstanding, down three million from the prior year period.

Mr Dow R Wilson, CEO, Varian Medical Systems, said that, "Varian's net earnings rose versus the year-ago quarter in line with expectations while revenues rose somewhat less than expected due primarily to a significant currency headwind with the Yen as well as inventory adjustments among major X-ray tube customers in Japan."