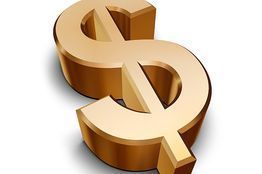 Mr Lamberto Andreotti, CEO, Bristol-Myers Squibb, said that, "We have been preparing for the expected loss of exclusivity of Plavix and Avapro/Avalide for a number of years and I am pleased with our company's progress as we look to the future. With the growth of a large number of key products from across our portfolio, the promising data from our immuno-oncology franchise presented at ASCO and the innovative planned acquisition of Amylin we are building a strong foundation for success."