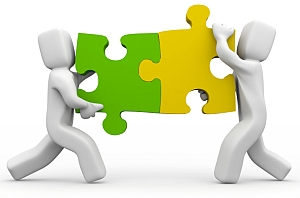 Most pharmaceutical companies are sitting on the patent cliff and their drug pipelines are facing severe exhaustion. The big players of the industry are thus looking for mergers & acquisitions (M&A) strategies in order to enrich their shrinking opportunities in the life science sector. Although, the overall mergers and acquisitions (M&A) scenario was dismay during 2012 (owing to big pharma's consolidation of transactions from the previous year), it received a boost and was upbeat in the first quarter of 2013. The first quarter of 2013 saw these firms make several M&A transactions with many other life science companies.

Stryker acquired Trauson, China-based manufacturer of trauma and spine orthopaedic implants and tools, for approximately $764 million, and Gilead acquired YM BioSciences, a drug development company engaged in the development of hematology and cancer-related products, at $473 million.