Challenge No 9: Price cuts by govt 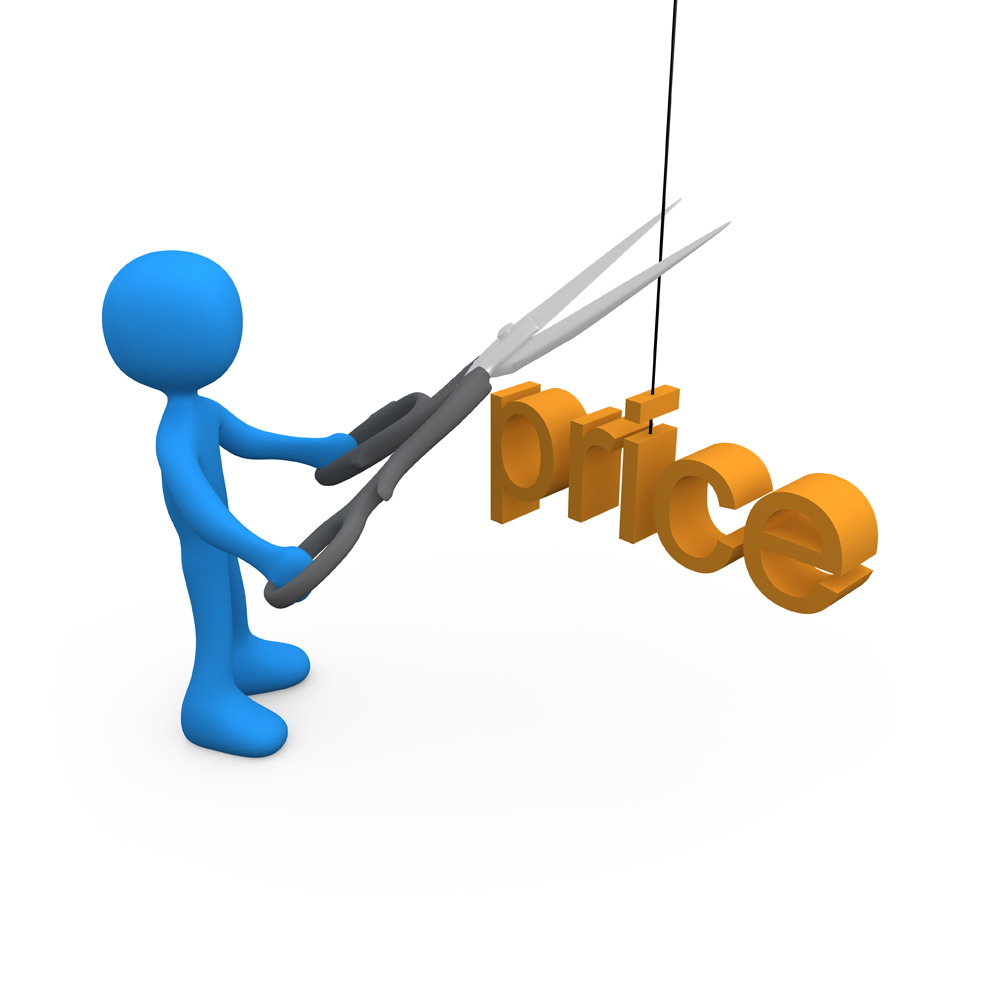 Continuous drug price cuts will further squeeze margins for both multinational and domestic pharma. "The National Reform and Development Commission (NRDC), China's pricing regulatory body, conducted three rounds of price cuts in the 12 months between March 2011 and March 2012. The first cuts were applied to antibiotics and antithrombotics, while the second round focused on hormone, endocrine, and central nervous system medicines. In the latest review, four categories of drugs are facing price cuts: immune-modulators, blood products, anti-neoplastics, and digestive system therapies. Since the late 1990s, the Chinese pricing body has conducted 29 rounds of price cuts. While the reviews previously targeted only domestic manufacturers, these latest cuts included products from MNCs and joint ventures between domestic firms and MNCs. Such products used to benefit from a price premium over domestic generics, thanks to the independent price mechanism. However, this advantage was abolished in March 2011," says Mr Ling Sun. (Read about all 10 challenges for businesses in APAC)

As long as the Chinese Ministry of Health (MoH) remains dedicated to reducing the prices of pharmaceuticals, Datamonitor believes that the already-reduced margins of both foreign and local drug makers will suffer further. Such price cuts reduce the profit margins of MNCs and also the commercial attractiveness of launching new products in China. Despite this, the volume of opportunity presented by the Chinese market will remain alluring to the pharma industry. Although the current round of price cuts primarily target MNCs, the long-term implications will affect the domestic industry. As a result of losing higher value sales in top tier markets in China, multinationals are likely to look at third and fourth tier markets to boost volume sales, increasing pressure on low-margin domestic players.

However, this is easier said than done. In 2009, Pfizer China established a grassroots program to manage primary retail channels in small cities and counties. However, by the late 2011, Pfizer terminated the program and formed an alliance with local distributor, Jointown Pharmaceuticals, to establish sales channels in county-level hospitals (BioPortfolio 2011). Datamonitor believes that while MNCs will continue to attempt to penetrate Tier III and Tier IV markets, domestic drug makers will create significant barriers through low pricing and local government connections, particularly since these provinces have lower pharmaceutical budgets, making them more cost-sensitive than Tier I and II markets.

Mr Kamal Joshi believes, "Policy should be so devised that quality of product is not compromised viz-a viz price.