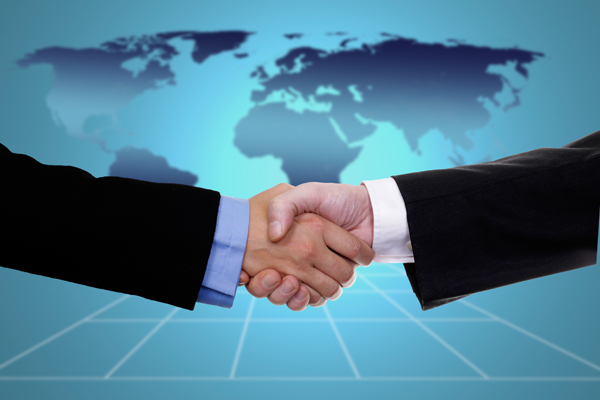 In 2011, the global pharmaceutical industry saw 504 mergers and acquisitions (M&A), with a total transaction value of $90 billion. Furthermore, the number of transactions in the $100 million-to-$1 billion range in the year 2011 were far greater than in 2010. There were 182 transactions involving targets located in North America, 115 in western Europe, 104 in China, and 16 in Latin America among others. Inter-regional deal flow was most pronounced between Europe and North America. As compared to this only six transactions in China involved foreign buyers, according to a May 3 report released by IMAP, a provider of premium M&A services worldwide.

The report titled 'Global Pharma and Biotech M&A Report 2012', pointed out that of the 15 largest transactions, which contributed approximately 70 percent to the sum of the disclosed transaction values, six were R&D-driven. This means that the target had few or no sales but owned promising research assets, such as a drug candidate; as was reflected in the case where Pharmasset was acquired by Gilead. IMAP also highlighted that during the year 2011, there was continued consolidation in China; very high valuations for R&D-driven transactions; and a strategic reshuffle in the future market for biosimilars, with the unexpected appearance of some players on the scene.

The report further noted that the majority of acquisition targets were located in North America and western Europe. These were also the regions where the largest transactions took place. Most deals for which transaction values were disclosed were situated within and between the mature markets in western Europe and North America. In contrast, deals involving Chinese targets were mostly domestic. Moreover, the urge of companies, who were located in mature countries, to venture into emerging markets seemed attenuated. There were only a few acquisitions by global big pharma companies in Latin America, India or China.