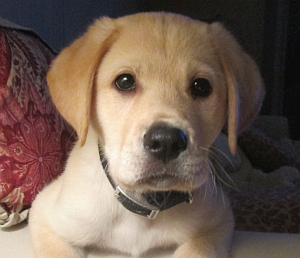 Singapore: Vietnam has seen a substantial increase in the number of rabies fatalities from 34 deaths in 2003 to 131 deaths in 2007, according to United Nations (UN).

World Rabies Day, which is marked on September 28, brought together communities, authorities and health experts to raise awareness about the tools and technology available to prevent and eliminate rabies in both animals and humans.

In Vietnam more than 90 percent of the human rabies cases are caused by unvaccinated dogs. All human rabies cases reported thus far in 2013 have been fatal primarily due to failure to seek post exposure prophylaxis. Around 100 people die annually from the disease, in Vietnam.

Rabies is considered as a neglected disease that largely affects vulnerable populations including the rural poor who do not have adequate access to information and health services. In Vietnam the majority of rabies cases occur in the northern, hard-to-reach mountainous provinces.

The main reasons for the escalated number of human rabies cases over the past few years include low public awareness about rabies and its preventive measures, poor management of dogs, large numbers of stray and unvaccinated dogs and the lack of resources for rabies prevention and control.