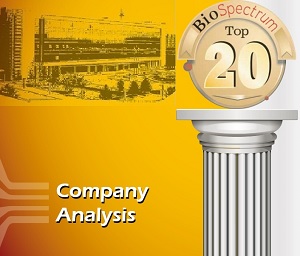 Starting the year on a positive note, Australia's CSL with presence in over 27 countries, charted strong performance across its plasma products portfolio. The global biopharmaceutical giant, headquarted in Australia, increased its production efficiency and global presence this year. Global demand for CSL's plasma therapies boosted its profit even as it continued to make pathways into breakthrough innovations.

"CSL has made pleasing progress in expanding markets for its existing products and advancing new products for its pipeline."

The success of this company is in the fact that only nine percent of sales come from Australia. The largest export market is North America with 42 percent, followed by Europe with 30 percent. In keeping with its steady growth, the company saw a six percent increase in net revenue from last year.

The company started working on a treatment that will stop recurring heart attacks and has stated that so far the drug CSL 112 has had positive results. If clinical trials succeed then the company anticipates a breakthrough into the lucrative drug market.