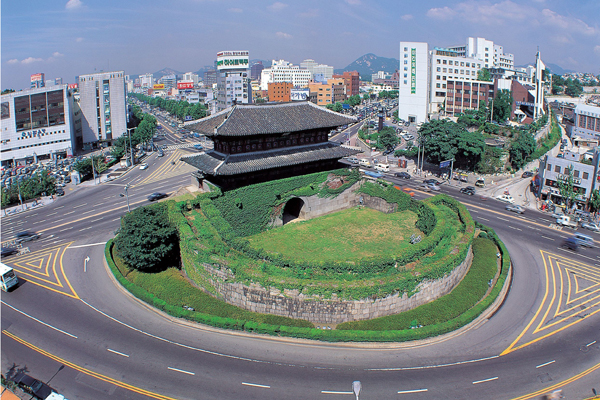 Baraclude recorded sales worth $108.9 million when compared with $81 million in 2010

Korea, whose pharma market is being fueled by an aging population with a rising demand for drugs, made it to the top three markets in Asia. China has the biggest market share, while Australia stands second. Korea, which observed $10.8 billion in drug sales in 2010, recorded revenues worth $11.59 billion in 2011, according to the BioSpectrum Top 20 survey for the Asia Pacific pharmaceutical market.

The Korean market, which has proved lucrative for foreign firms, is driven by BMS' Baraclude. Baraclude is a medicine for Hepatitis B, the world's most common serious liver infection, affecting a large part of the Korean population. Over time, chronic Hepatitis B leads to severe liver damage. Baraclude recorded sales worth $108.9 million when compared with $81 million in 2010 and $54 million in 2009. Of the top 10 products in South Korea, eight products are developed and marketed by multinational companies.

While Lipitor's revenue ($85 million) witnessed growth to occupy the second position, Plavix has been pushed to the fourth position by Glivec. Glivec surpassed Plavix based on its substantial growth to $77.4 million in 2011. Plavix recorded revenue worth $73.1 million as compared to $80.8 million in 2010. Novartis' Glivec is used in treating chronic myelogenous leukemia (CML), gastrointestinal stromal tumors (GISTs) and is proven to treat 10 different cancers. It also reduces both the smooth muscle hypertrophy and hyperplasia of the pulmonary vasculature in a variety of disease processes.